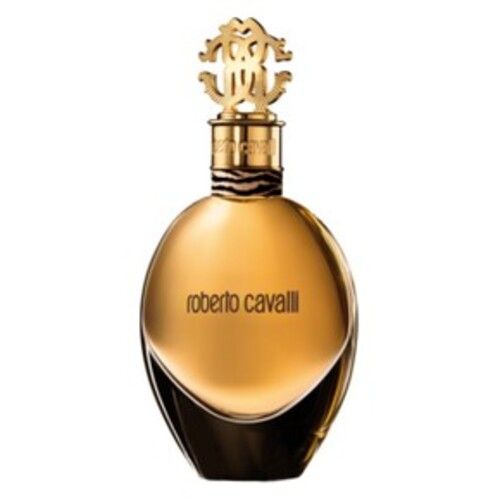 Elisa Sednaoui, who becomes the face of Roberto Cavalli’s new feminine perfume. The perfume will be unveiled in February 2012. Elisa Sednaoui was born in Italy and spent the first six years of her life in Egypt. She is the niece of the famous photographer Stéphane Sednaoui and the goddaughter of the shoe designer Christian Louboutin. A promising Italian actress and model, Elisa has already appeared on the cover of several prestigious fashion magazines.

She has caught the attention of the hottest brands with her charismatic beauty, mesmerizing gaze and finely drawn features. Elisa demonstrated her acting skills in the French film “Bus Palladium” directed by Christopher Thompson. She will soon be playing with Vincent Gallo in the Italian adaptation of “The Legend of Kaspar Hauser” directed by David Manuli and in “Love Lasts Three Years”, an adaptation of Frédéric Beigbeder’s bestseller. His artistic talents were also revealed in the world of music, during a project with the French composer Thomas Roussel and in the making of a documentary on Egypt. The chic and sexy young woman is now the muse of Roberto
Cavalli’s new feminine perfume .

Elisa Sednaoui affirms: “Just like Maison Cavalli, I have the impression that a tiger lives in me. I am happy and grateful to have the opportunity to be the new face of Roberto Cavalli perfume. It is a real honor. ”
” Elisa is confident and has an incredible personality. She has an animal side, she is enthusiastic and really sexy with an amazing body and a mesmerizing gaze. She is the woman that all women dream of being, so she embodies the real Cavalli woman ”emphasizes Roberto Cavalli, President of Maison Roberto Cavalli.

For Françoise Mariez, SVP International Marketing European Licenses at Coty Prestige, “Elisa is the Cavalli woman. We couldn’t have made a better choice. She embodies all of Cavalli’s values: glamor, elegance and seduction. It really does not go unnoticed ”. 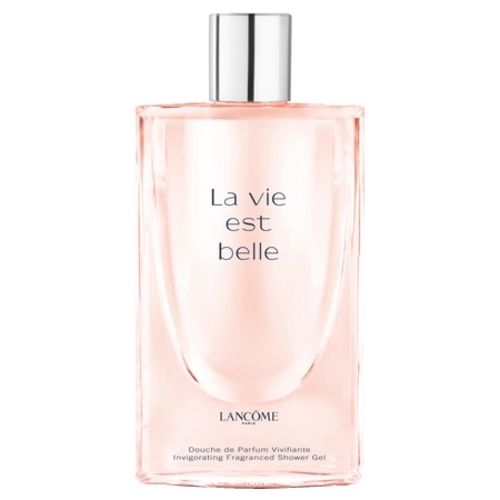 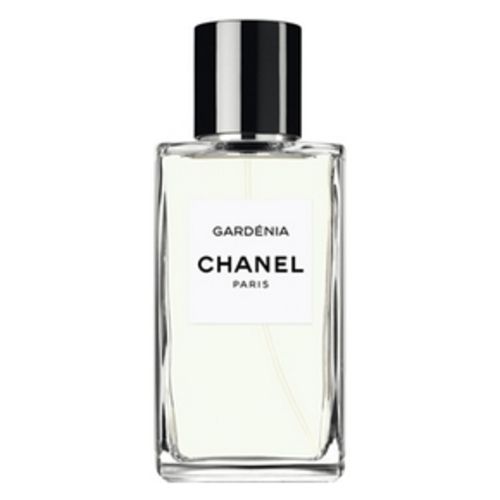 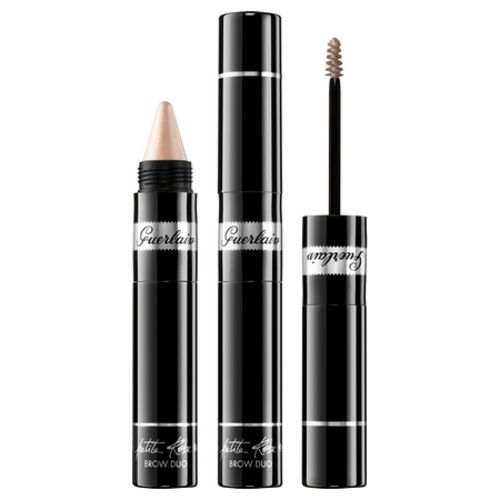